Download the Unity Web Player from here to play these awesome games!

Here is my final level. [Please see updates at the bottom of this post.]

For the sake of time, I chose to use the same garden setup that I made previously, and dolled it up a bit.

I’m a really big fan of the Lost Woods from The Legend of Zelda series, so I tried to give my level the same kind of feel. Hence why it is all outside.
It’s supposed to feel overgrown and abandoned: humans don’t live here anymore, and the mice have taken over.

The objective of the level is to find your mouse friend, who is hiding (in plain sight) somewhere in the level. He wants you to see his snazzy new hat. The level itself is small, but so are you, as Mortimer, so it allows for some nice exploration and enjoyment of the ambiance.

Please note that I am aware of the issues with the camera, and I don’t know how to get the orbiting camera to work. I’ll try to work on it, but at this point I’m not optimistic.

Credits
Not made by me:
All architectural models (various class members)
Terrain assets (default Unity package)

Made/Edited by me:
Large towers retextured by me
All mouse animations

UPDATES RE: FINAL CRITIQUE
I wasn’t, unfortunately, able to address a bunch of the issues we discussed in class. I’m not skilled enough in Unity to figure out a way around them. But I did try to provide screenshots of my failures.

— Orbiting Camera: I ran into a weird bug with the orbiting camera. I could get it to move as I’m assuming it would supposed to, but it started out facing the wrong direction and used the Mortimer rig as a pivot point. So, no matter which way I turned the camera, I could never see Mortimer. It was like a weird, off-centered FPS controller. I would personally take a lack of ability to turn the camera around over that, so I scrapped it.

Pictured: One screenshot illustrating the fact that the orbiting camera is not my friend (it started on the other side of Mortimer and rotated around him to the point shown).

— Triggering a Sound Effect when you find your mouse friend: It looked like I would need another script to trigger that, and I’m not comfortable enough working with scripts to work that out. It started giving me hives.

— Fog: As you might expect at this point, couldn’t figure out how to do it properly. I jerry-rigged a particle system. That looked really bad. Another artistic direction decision was made to not do that.

Pictured: Fire looms on the horizon.

— What I DID succeed at: Making a stair to get back into the garden from the secret courtyard, and fixing the idle for the mouse pal so he’s not just standing there awkwardly with one arm in the air.

I plan on adding more to this post once I actually get the preview working in Unity. Right now I am running into a lot of problems with it.

The rig animation is completed, though it’s much simpler than I’d like. I got hit with the bug that’s been going around campus, so I am not feeling anywhere near my best.

I chose to use this assignment to focus on a) how to animate in Maya and b) take time to understand how to bring animated characters into Maya for use as controllers.
For my final, I intend to fix Mort’s animations using the new rig that Rachel made and bring him into some environment. Either the one that I already have, or a new one that I make, depending on what the assignment is.

I decided to make a quaint little garden castle.

The trees are supposed to be the bounds of the “level.” I’m going to re-build once I remember (aka. ask) how to get them to render properly.

I ended up having to remodel the whole thing again because it still wasn’t modular enough. I ran into problems with the UV mapping.

So, here are some screenshots from the modelling of… take 5? I think?

I simplified the design of the room so I could focus in on a few key features instead of the zillions of tiny little details I could be paying attention to.

I had some strange issues with the UVs on a couple of faces that I’m not sure how to fix, but I’m out of energy to spend on agonizing over this.

I chose the awesome conch shell helmet from the Knights exhibit at the WAM as my inspiration.

It’s entirely possible that I’m going to end up remodelling the whole thing. This was my first foray back into Zbrush in two years, so I need to reacquaint myself with the modelling tools.

I didn’t like either of those for different reasons, so I hunkered down to try and make another version that looked more like a conch shell and less like either a) the poo emoji or b) a Koopa shell from Mario. And I think I succeeded! At least more than I did the last time!

I chose to remove the spikes for ease of modelling and texturing. Mostly because every time I tried to add them I thought they looked really dumb. (#artisticlicense)

I modeled it wrong because I didn’t understand what modular building meant. Oops. It’s fixed now, and terrible, awful, no good placeholder textures have been added.

I cannot stress enough that these textures are horrible. I only used them as an exercise to get used to UV mapping. I will have an actual UV map done by the end of the week.

(a lot of these uploaded sideways… oops)
I have a ton more, but these are probably the most important for basic construction.

*All images are linked and will redirect to larger versions. 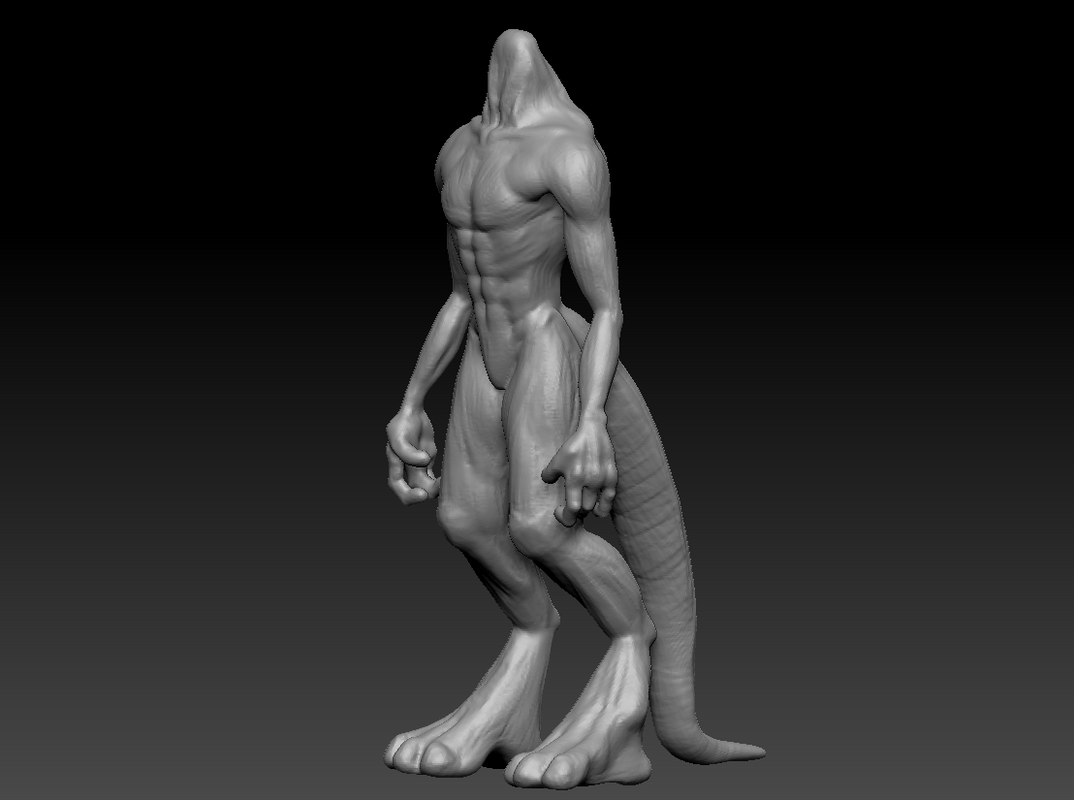 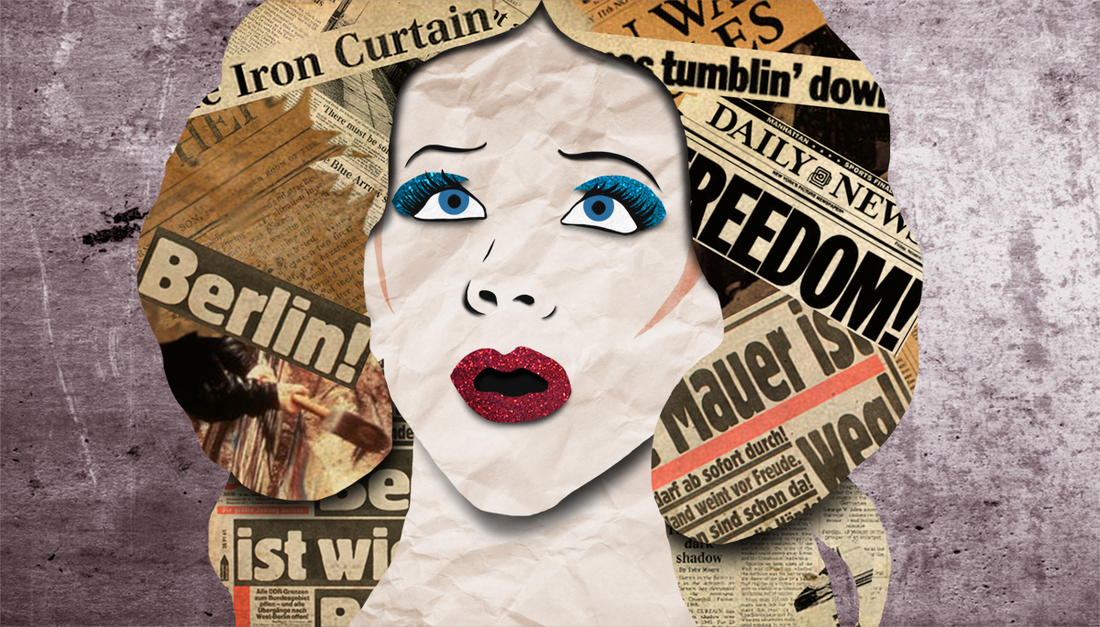 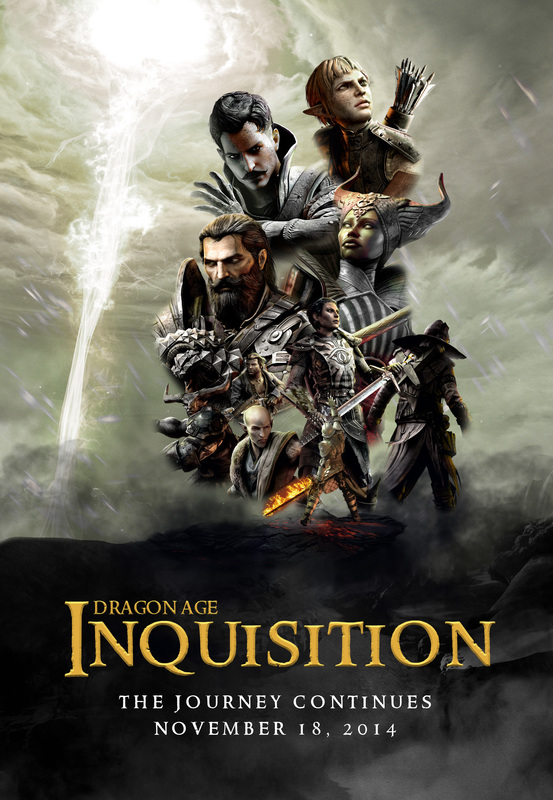 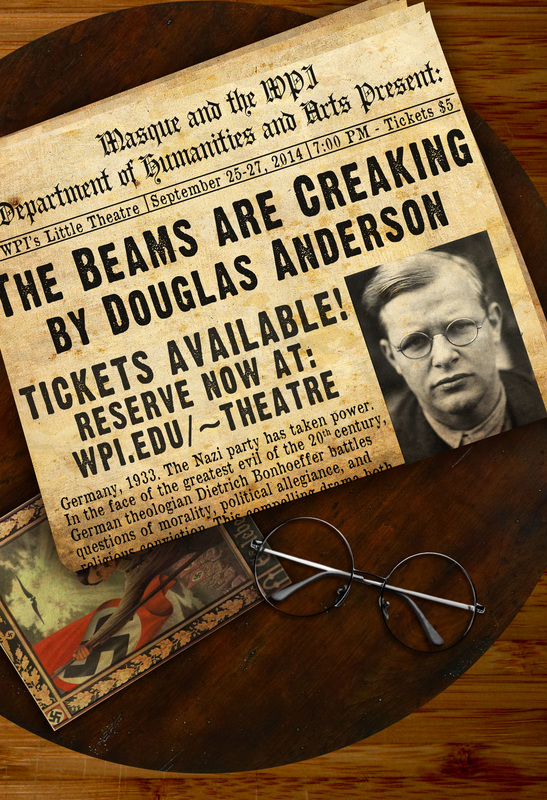 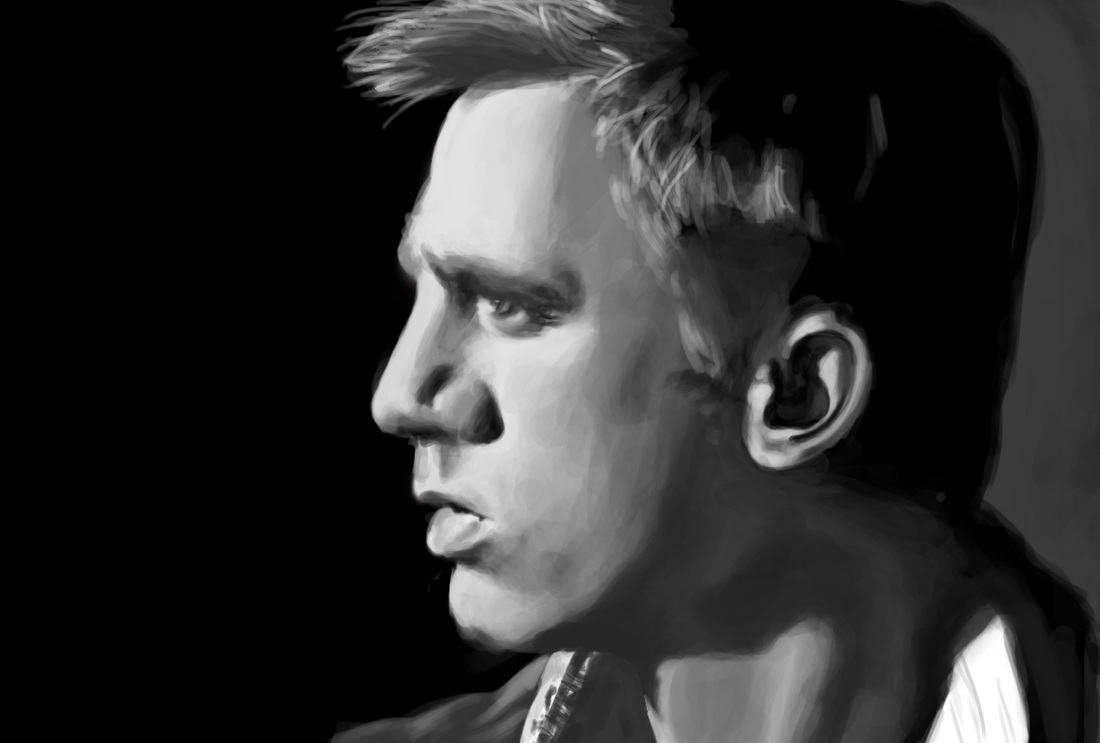 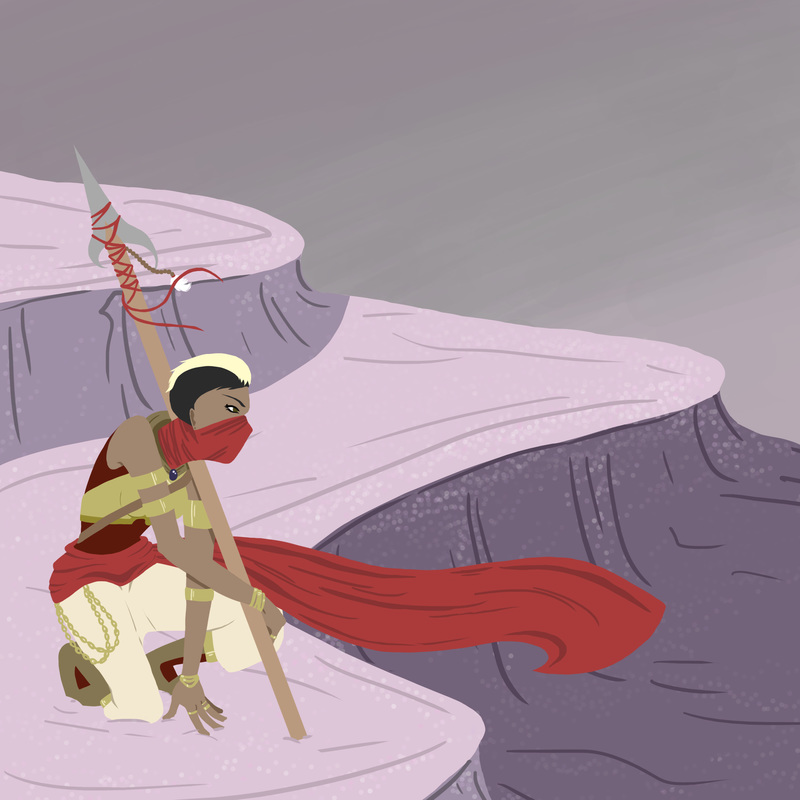 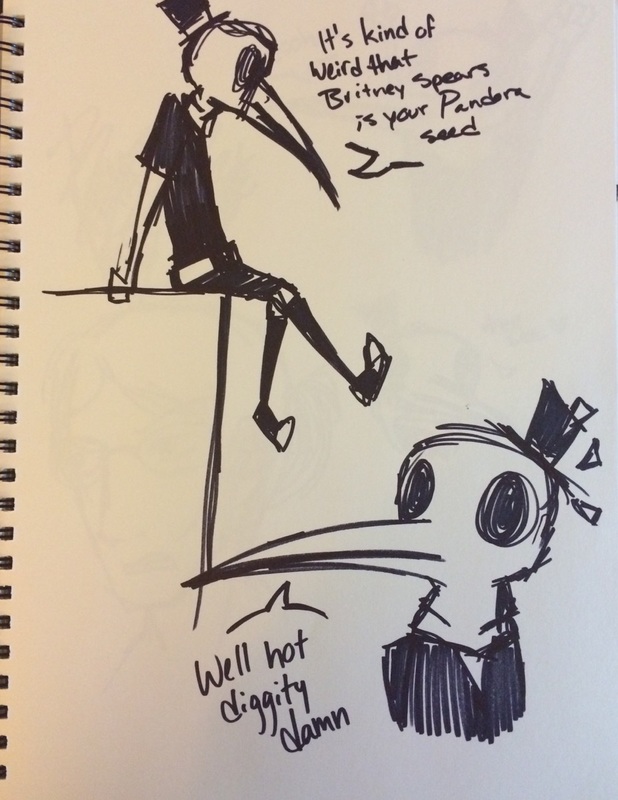 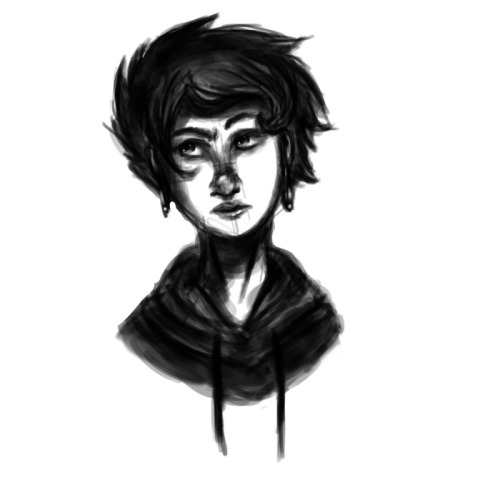 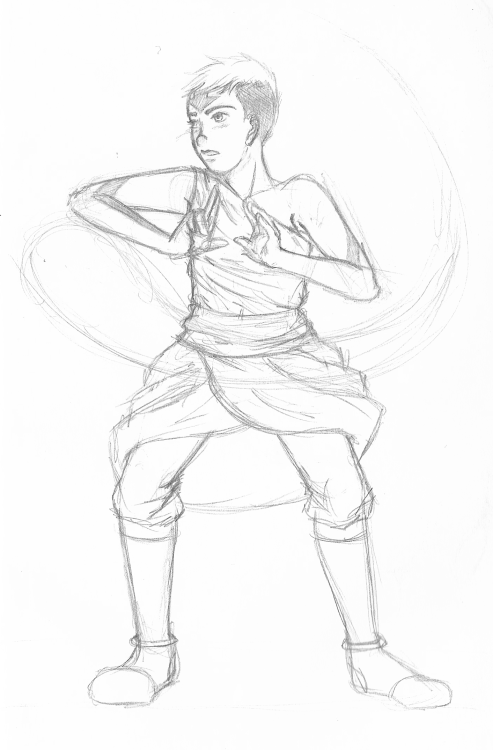 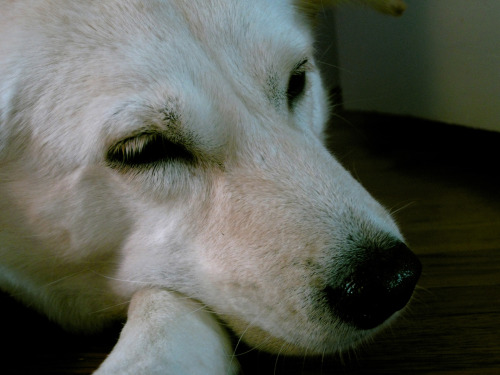