Okay, this is about as “fixed” as the player controller is gonna get without a total rewrite.  I got the bullets and IK working, but in order to have the player character register that he’s moving around and play his animations accordingly, I’d have to reprogram the controller from the ground up.  (The current controller can also go off the edge of the stage, which isn’t intended.)

This is already technically late, so I’d rather just cut my losses and say “he has animations, don’t worry about it.”  Aside from adding more fans (which were already a finished prefab), every change in this version is exclusively tech side- getting bullets to work properly, mostly.

Anyway!  I’m really happy with how the final project came out.  Give it a shot!  (Try shooting at the enemies!)

I uh-  I kind of exploded the character controller six ways to Sunday in the last couple hours.

Otherwise it’s good!!  But I’ll have a more final version up later tonight.

The entrance to the level.  At this point in the game, you’ve just finished up the blue energy tavern, so you’re transitioning out of that color scheme.

A one-way drop, and you pass the most basic enemy type of this area!  These bees spin in a circle, but it’s safe to pass through the middle, as you’ll see when you fall down.

The level has blue piping throughout, both as a change in color and as a way of determining which way to go.  The pipes will draw the player’s eye toward goals.

In comes the midboss!  This was my key object.  She’s got seven animations, and I’m planning on adding two or three more.  Fully rigged, textured, all that.  If I have time, I’d love to also make a health system and stick some hit boxes in there to make this a real fight.

That windmill over there can be ridden to go to new heights!  The boss of this area will be fought on a gigantic windmill (probably just a scaled up version of this one).  Again, I already made the boss before the class started, so I’m not prioritizing anything involving him until all the new class content is done.

The final level is really long, and will take quite a while to finish putting together, so I focused on getting all the assets done and visible by the midterm.  The level proper will be done in the next week or so.

I used a hex grid instead of a square one because 90% of the level geometry is in hexes. 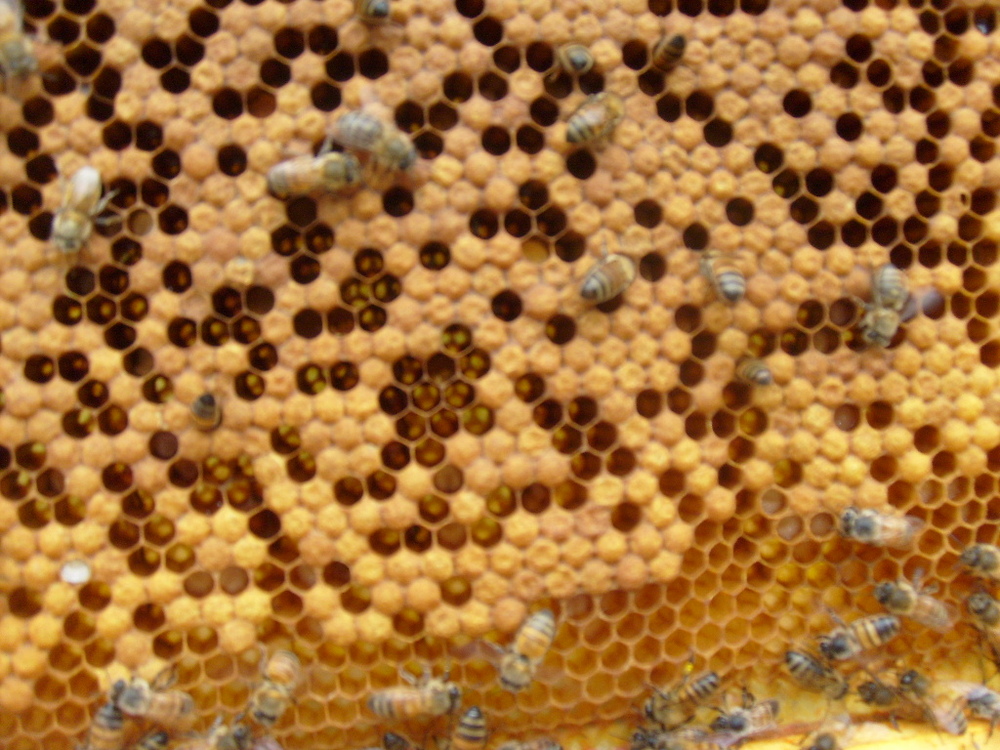 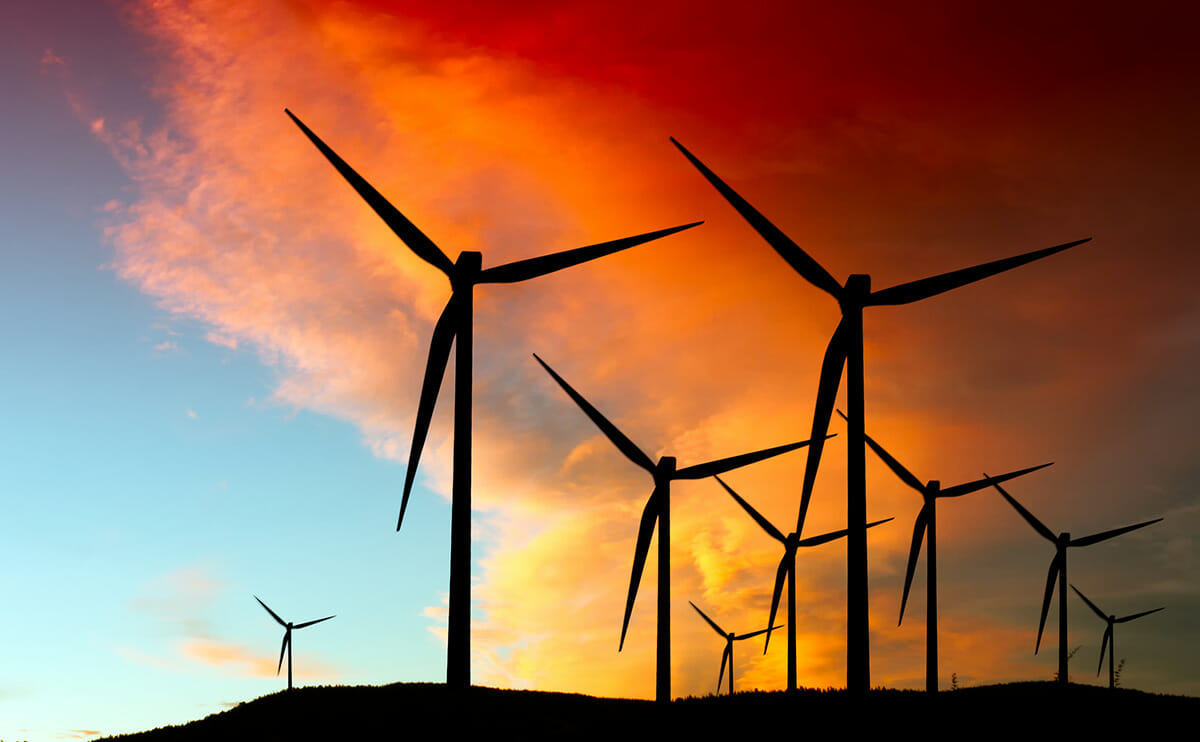 Setting:  underground lab / space base, with a lot of Tron mixed in

Level Concept:  A massive beehive built into the side of a cave (and a bar), somewhat mazelike; at the top, it opens to a wind farm at early sunset, where you fight the boss

The creatures of Chroma are all happy and content- each lives in their own colorized area, working with one another to create a happy society.  One day, the wizard Mr. White appeared and mind controlled the leaders of all the color zones!  Hex- a monochrome black & white wizard-in-training- has to go through all the zones and beat the leaders to snap them back to normal!  By defeating each leader, he’ll gain their power, which he can use both to fight and to continue through the puzzling levels of the game.

(It’s basically Megaman, except everything is heavily themed by color and shape, and nobody is a robot.  Also the gameplay has a stronger focus on exploration and all the areas connect Metroid-style.)

At this point in the game, the player has defeated one or two bosses already- the level will start in the very end of the cyan zone, and will show the transition from one color zone to another.  The player’s goal in the level is to progress through the hive, get to the top, and defeat Yellow Jacket, the boss.  They should also grab any powerups and make note of any branching paths along the way- this is partially inspired by Metroid, after all.

The boss, Yellow Jacket, is the leader of the beehive, and the one who set up the wind turbine system atop the hive.  All the creatures of Chroma need the hive to get their power, so it’s imperative the player get it back to normal!

The level prior to the hive was a cyan speakeasy, where patrons could order pure energy (collected from the hive).  As a result, there will be giant power cables working their way down the hive to the start of the level- these will also be used as an indicator of the correct way to go through the winding tunnels.

Full disclosure: this is building off of an idea I’ve had for a while, so I do already have one asset ready- the boss of the area, Yellow Jacket, is an already rigged and textured model.  He has one finished animation.

His design was based heavily off of a sketch made by Dillon Desimone, who is also taking this course.  Everything else I’ll be making over the course of this class will be entirely new and designed exclusively by me.

Nearly everything in the level besides the player character will be monochromatic from black to yellow.  (Some enemies may be themed like other bosses / areas, and thus be tinted their respective shades instead.)  The power lines that lead the player will be cyan, both to remind that their use is for the cyan zone, and to have a clear path to follow.  Inspired heavily by Tron.

Audio:
Again, heavily inspired by Tron.  Lots of synths, lots of bips and beeps.  I might make it sound NES-y by trying to lock myself to 2 sine waves, a triangle wave, and a noise wave, but that might be too retro for the style I’m going for.  I’ll have to experiment a lot with this.